Despite my best intentions, not a whole lot of progress has been made with my hair situation. This is what I looked like 21 minutes ago: 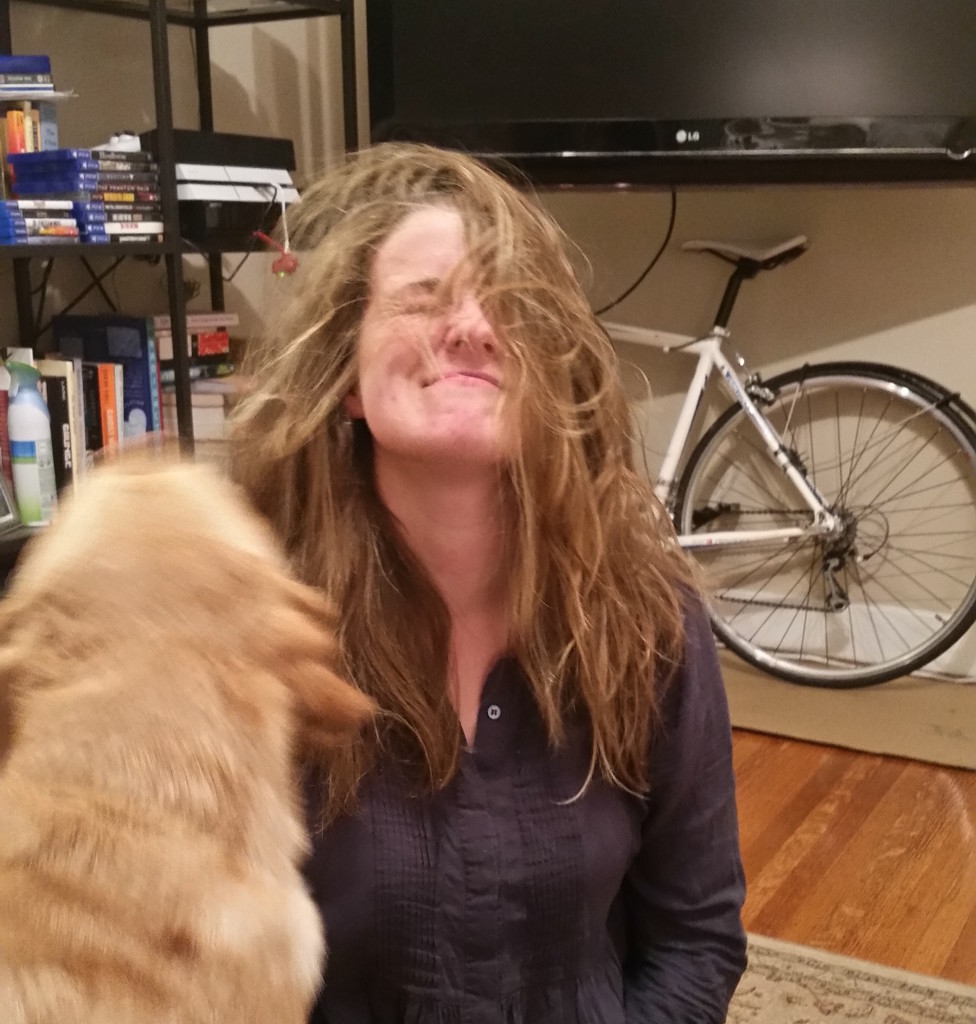 BUT: Ladies, I can say this- it doesn’t look like this because I’ve sunk a fortune into it.

Recently, I’ve seen 2 articles about beauty costs. The first was linked to by Cupcakes and Cashmere, and is a WSJ article on what 4 New York women spend yearly on beauty. All of the women spend between $9,000 and $21,000 on beauty, yearly.

But also, while on fairness, if this woman is in her late 40s, and she looks like this? 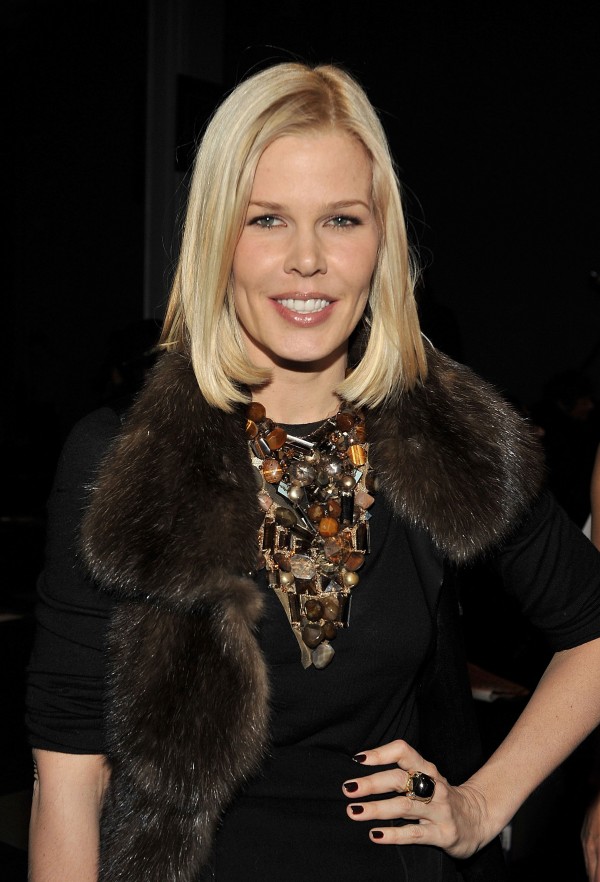 Sign me up! (Except for intravenous vitamin therapy. I just can’t take that seriously.)

The other was also from New York, New York Magazine, about a woman spending almost $12,000 to become a blonde over a few years. She has no regrets.

Now, I used to be a beauty shopper. I loved it: facials, massages, hair colour, nail colour. I still love it, I just don’t do it as much.

But, I probably still do it more than many women. I don’t cut my own hair; I go to a fancy downtown salon. I take yoga classes and like having my nails done on special occasions.

Looking at the numbers, both at these women’s and at my own, I thought about the cost of being a woman. I know a woman who has her roots touched up religiously – every six weeks – and she says it will bankrupt her.

Probably she thinks if she doesn’t have them done, she’ll miss out on job opportunities. I don’t know if that’s true. On the one hand, some haircuts are bad for business. 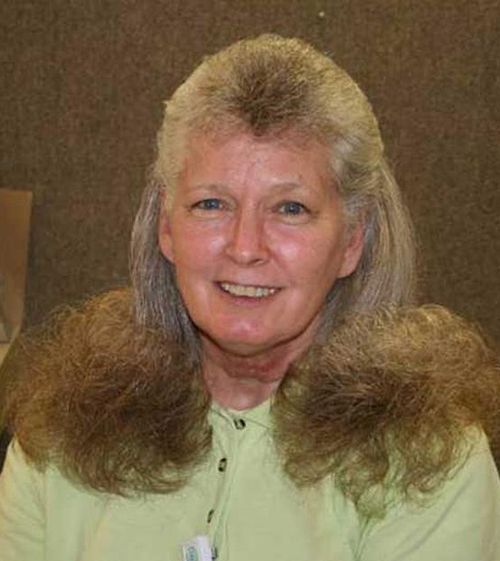 On the other, vanity is a motivator and can convince you to do whack things, like intravenous vitamin therapy.

As a feminist, women shouldn’t be pressured to look a certain way or to have a type of sex appeal. That said, it’s not only women who are pressured to look good; there are plenty of men struggling to lose weight or dress better or are being judged for their terrible haircuts. What do you have to put in to stay relevant? How do you know if you’re being taken advantage of by snake oil salesmen? (Ahem! IV Vitamin Therapy!)

And, at what point, are you simply having fun?

I do know: I use more products than my husband. I’m going to have my hair cut next weekend and I’m so excited: it takes a while, so we usually have cocktails, and I leave feeling like a beauty queen. (When Q found out that my haircut, which takes 3-4x as long as his, involved drinks, he said: “This makes so much sense now.”)

I’m going to get back on this making an effort with my hair wagon!