Someone took a photo of Z and I the other day, and when I looked at it, I laughed. We look so awkward and uncool: “God, we look like someone’s parents!”

This is not true at all for Monica Bellucci and Vincent Cassel, who actually had children together. Imagine if this were your parents? 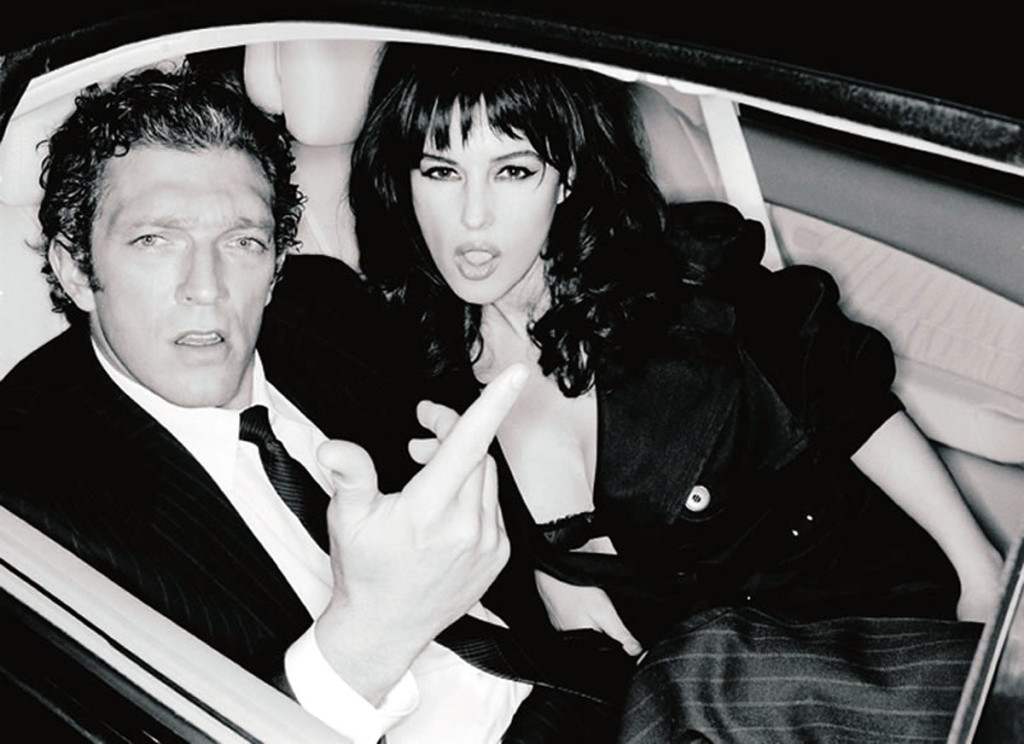 I thought about this after clicking though the Monica Bellucci lookbook. That, and: “I really don’t wear enough leopard print.”

Part of the problem is there is a tendency in the media to demonize politics to the extent that it’s become a self-fulfilling prophecy. Whether with Jon Stewart or House of Cards or The Big Short. It basically tells people, “Everybody stinks, they’re all no good,” and that’s one of the reasons people don’t participate.