At work, I sit between two football fans. On Monday, when they got in, they started talking about the weekend’s playoff games. This is what I retained:

They were so into it, it made me want to learn more about football. Truthfully, I wish I watched more sports. I genuinely enjoy seeing a sport played well.

(Which means I am likely a Belichick fan – those Patriots are a machine. Though these two mentioned the “Shithawks”, which made me feel kind of DangeRuss! When I cheer, I cheer for the Hawks.) 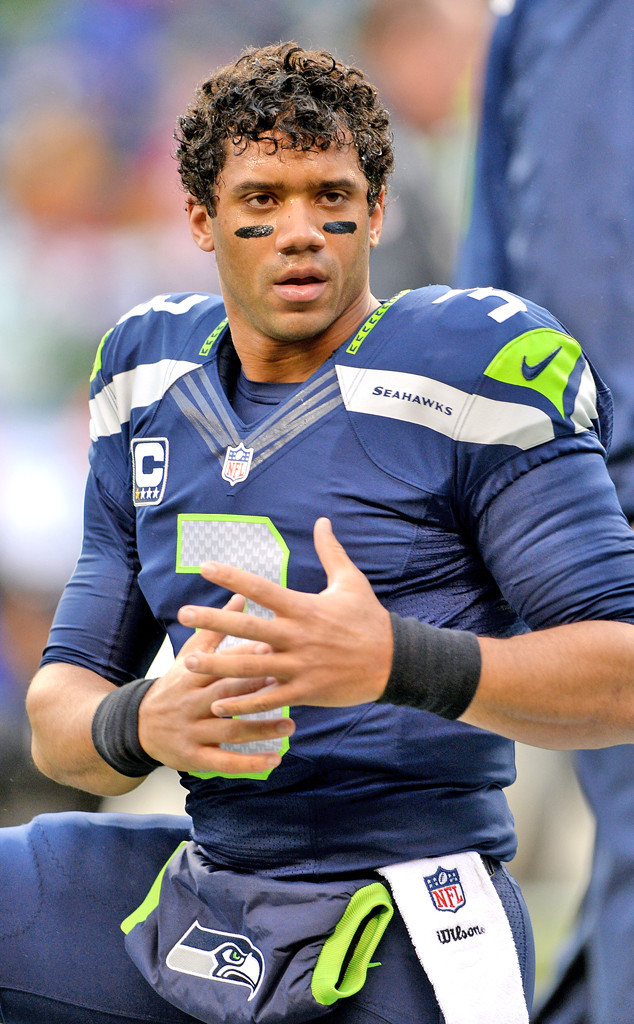 While I thought of that all-around, stand-up, would-never-deflate model that is Russell Wilson, one of them asked how my weekend was.

Colleague: “What is that?”

Me: “An animated film – it’s a puppet movie about a man’s depression.” I didn’t get into it more than that. (If pressed, I’d say it’s a portrait of a mentally ill man who thinks he’s falling in love – and I’d qualify that it didn’t look strictly like Depression – but that’s the most gimlet-eyed way to look at it… )

Where we live, there are a few movie theatres. Some play a lot of blockbusters, some play more art films. We go to one of the art film ones a lot, because it’s recently licensed. Every time, I make a comment to M about how civilized I think it is that we can watch a movie on a big screen and have a drink in a real glass.

No children are allowed, so all the movies are for adults.

Colleague: “Did you see that at Fifth Avenue?”

Right away, he’d called it.

I laughed, knowing exactly what he meant: “Yes!”

Colleague: “I knew it. Sounds like a hipster art movie. The last time I was there, I saw a guy munching on a bag of sprouts. Instead of buying popcorn, he brought a bag of sprouts to the movie.” 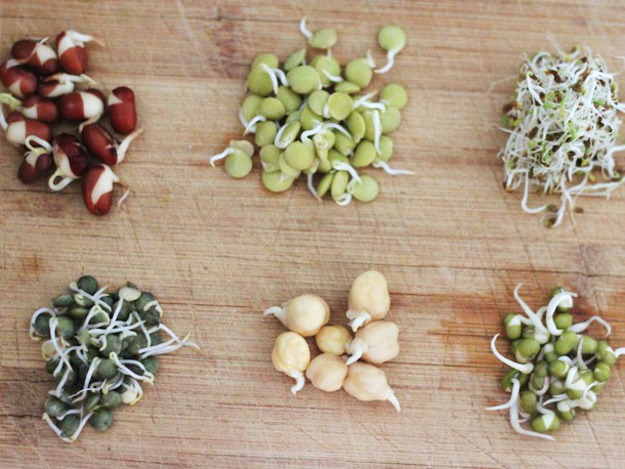 I don’t see myself as a hipster, but I really appreciated the sheer amount of work that went into creating the stop-motion for the Anomalisa puppets, and I enjoyed the ambiguity of the story. Was it a love story? Was it a statement about we fall in love through projection on the “other”? I also like bean sprouts, especially with miso dressing, though I’ve never brought them to a movie.

Prior to seeing the movie, we’d gone shopping at the Italian grocery store, where we drank cappucinos and sampled differed cheeses. After the movie, we talked about it, and even compared it to some of “Kaufman’s” other works (which admitting to, now, makes me feel like a tool).

And, when we’d walked into the theatre, I saw a woman who looked like my future. White hair, big Iris Apfel glasses with coloured pants tucked into hiking boots. You know. Part of me wants my hair to go completely grey so I can start embracing my inner Iris now! 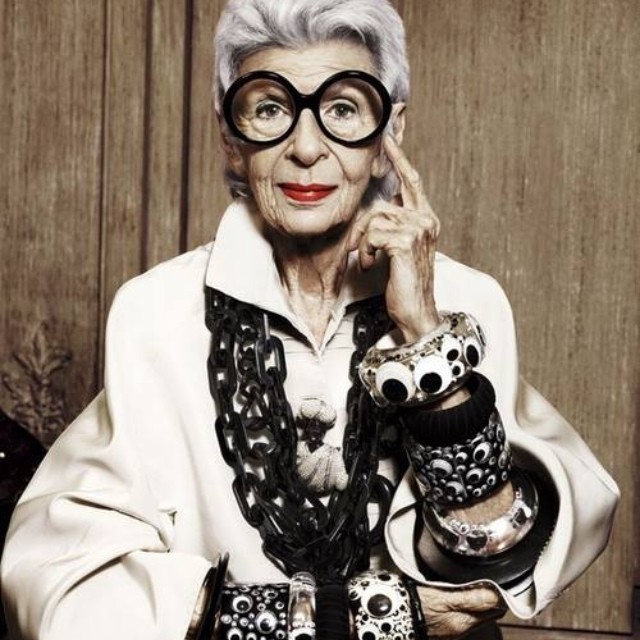 So am I a hipster? If loving stop motion animated films about mental illness (with comedic elements) makes me a hipster, so be it! I’d recommend Anomalisa if you like that kind of thing too.

But why label a person? Variety is the spice of life!