Q and one of his friends have a ritual: they watch Walking Dead together.

Because we’ve been busy these past couple of weeks, Q’s missed the ritual, so he sat down to watch the most recent two episodes with me. I hadn’t known what I was missing.

Me: “What is this? It looks like it was shot with an iPhone and a couple of zombie masks from the Halloween discount bin.”

Q is a fan; he’s even read the books. Me? Not so much. “Honey, keep your ritual. I’ll just hang out and watch something my own speed, something with some production quality.”

This is not the first time Q and I have had radically different tastes in the entertainment arts. For every documentary we both like, there are whole albums we disagree on. TV shows, video games, books, movies – you name it. 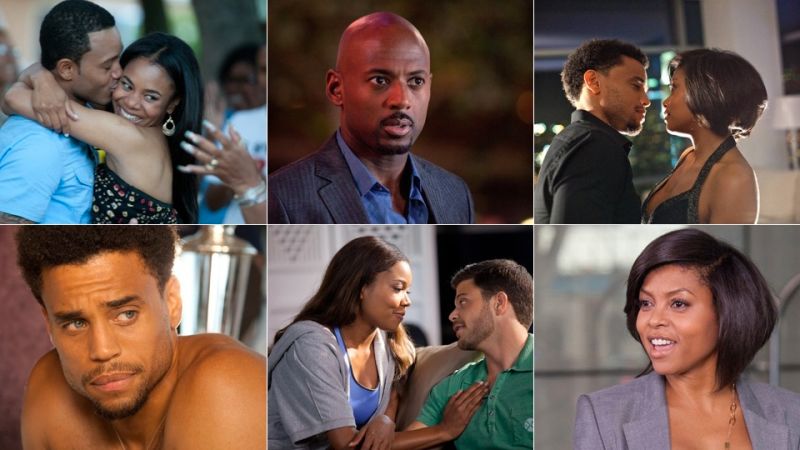 Yes, I agree with Roger Ebert: the premise is wacky. “The idea that a book can advise a woman how to capture a man is touchingly naive.” The plotline is predictable, it’s heteronormative, it buys into stereotypes. This is all true. From an educational standpoint, it’s terrible.

But also true: the cast is fun. Watching them, it looks like they’re having fun. And Kevin Hart? Looks like he’s having the most fun. It’s charming.

On a personal note, when the Sony hack emails came out, and there was that one where the studio executive was upset that Kevin Hart wanted more money to promote the film on social media, I was impressed with Mr. Hart. He’s a professional: how he handled that whole situation was great. (Plus, I agreed with him: they should have paid him extra for that kind of promotion, if it wasn’t speculated in the initial contract.) I even liked his Instagram response:

I’ll watch them in action together, no problem.

*Another movie I bought that I’ve watched, but Q hasn’t watched with me? Hope Springs, the Meryl Streep/Tommy Lee Jones romantic comedy. I both laughed and cried.