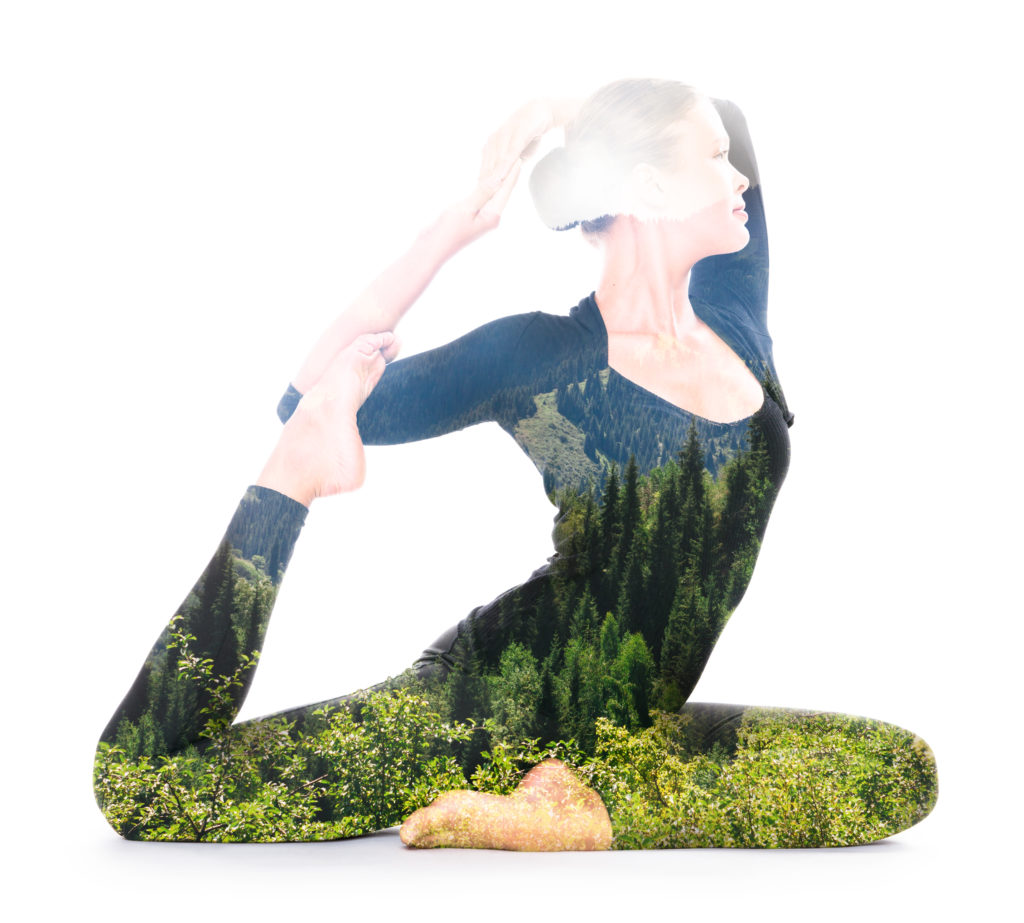 Years ago, I received some excellent advice.

Like any can-do young person, I’d taken all the odd jobs that came my way. If I saw something at work that needed doing, I’d do it – no complaints. I worked long hours, I held down the fort. I made improvements, I took on extra tasks.

I didn’t do it thinking that I’d be rewarded for every little thing. I did it because I wanted to be helpful and prove my worth. But, as a young person, I wanted to move up. I wanted to be in the running for better jobs.

After a while, I realized that, though I was the most junior person on the team, I was punching the farthest above my weight. I was the most productive member. I was doing things well above my pay-grade, and I started to feel downright unappreciated.

So, I asked for a raise.

The answer came back: “No.”

I was shocked: I’d made my case, I’d followed all the rules. The fact of the matter was that I was being paid well below market value for the actual work I was doing.

I was also gutted. I felt even more unappreciated. I was depressed. I felt like a fool for having gone so far above and beyond.

I internalized the rejection, I thought: “No one can see me.”

One night, sitting with my friend and her husband, I said: “I’ve been so sad lately. Maybe I just need to drink more smoothies and do more yoga. Maybe if I take better care of myself, I won’t feel so dejected.”

My friend’s husband said, point-blank: “I don’t think yoga is what you need. Sounds like you need to tell your boss to go fuck himself.”

So I went back, and asked for a raise again. I stated my case carefully, respectfully. “I think there’s been a mistake; let’s revisit the actual work I do.”

It took some time, but we came to an agreement. And after, I felt great. My advisor was right – all the yoga in the world wouldn’t have helped.

Not everything can be fixed with inner peace: sometimes, you need to stand up for yourself.