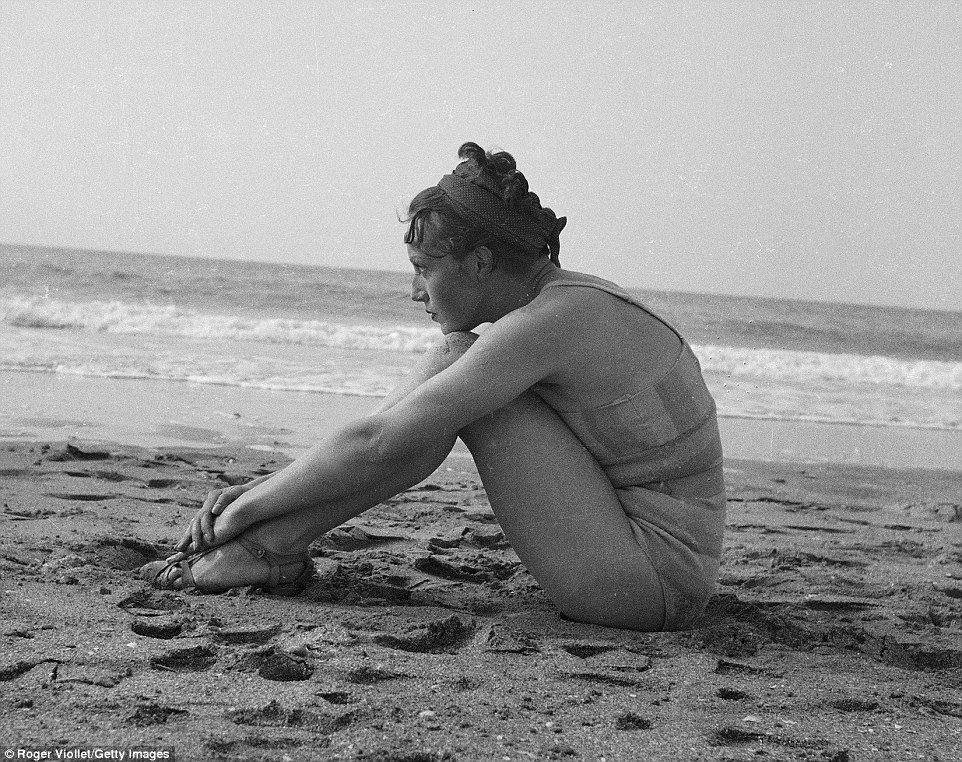 The other day, a guy I know made a comment. He’d been at the beach (one of the regular, public beaches here) and there were some ladies sunbathing topless.

“I was happy they were comfortable.” he explained for my benefit, as though he hadn’t ogled.

So generous of him, right?

I stopped myself from gagging: Excuse me, Mother Teresa? You didn’t care whether or not those women were comfortable, you were just happy you got to see some tittays.

(I think my plainspeaking would have been met with a false protest: “No, no – really. I’m so enlightened and considerate of women.” Barf.)

Here, no matter how comfortable going topless is, it’s uncommon. It’s not like the south of France – here, to go topless, you go to specific beaches, if you go at all.

Which means that the topless women you see here, particularly on the regular beaches, are either brave or tourists. They’re doing it, knowing full well they’re going to be gawked at (or because they assume they won’t be gawked at).

I hate being gawked at, at all. Hate it. When someone gawks at me, I want to stare back at them until they understand how to have some manners. Watch yourself, rude boy.

Because when you gawk at someone, when you stare at them, you’re expressing that they are there for your visual enjoyment. It’s a power thing.

And we live in a society where women are objectified. When they’re being stared at, graded, ranked – their breasts out to bring enjoyment to the downtrodden male masses – it’s gross.

I could get into this more – you know I love discussing gender and power as much as any women’s studies major (so much, my God). I could talk about the audacity of that male’s gaze – the audacity to even offer comment about how he liked that the women were topless (so patronizing!).

I could talk about women using nudity to derive some sense of false power. How much I hate that so many women need to rely on attractiveness for their power – how gross it is to me that bodies are sexualized and we’re encouraged to capitalize on them while we’re still seen as “attractive” (Wanna see a nipple? Gimme $10.).

It’s impossible for me to think about topless sunbathing here without thinking about all of that, regardless of whether or not I’d enjoy it. Because I am a woman – because it’s not my gaze that determines what is, and is not, attractive.

I know some people (cough cough) would say I’m overthinking it. “C’mon Emily, when you take your top off, people aren’t going to gawk and take photos. And if they do, so what? Who cares?”

Um, I care. Because I want to live in a world where the female gaze has just as much power as the male gaze, where women don’t have to worry more about being attractive than men do.

But, in the meantime, when at the beach, what to do? Cover up to avoid the ol’ lecherous tittay gaze? Or say: “We’re all going to the worms. I’ll do what I want. I love feeling free!” 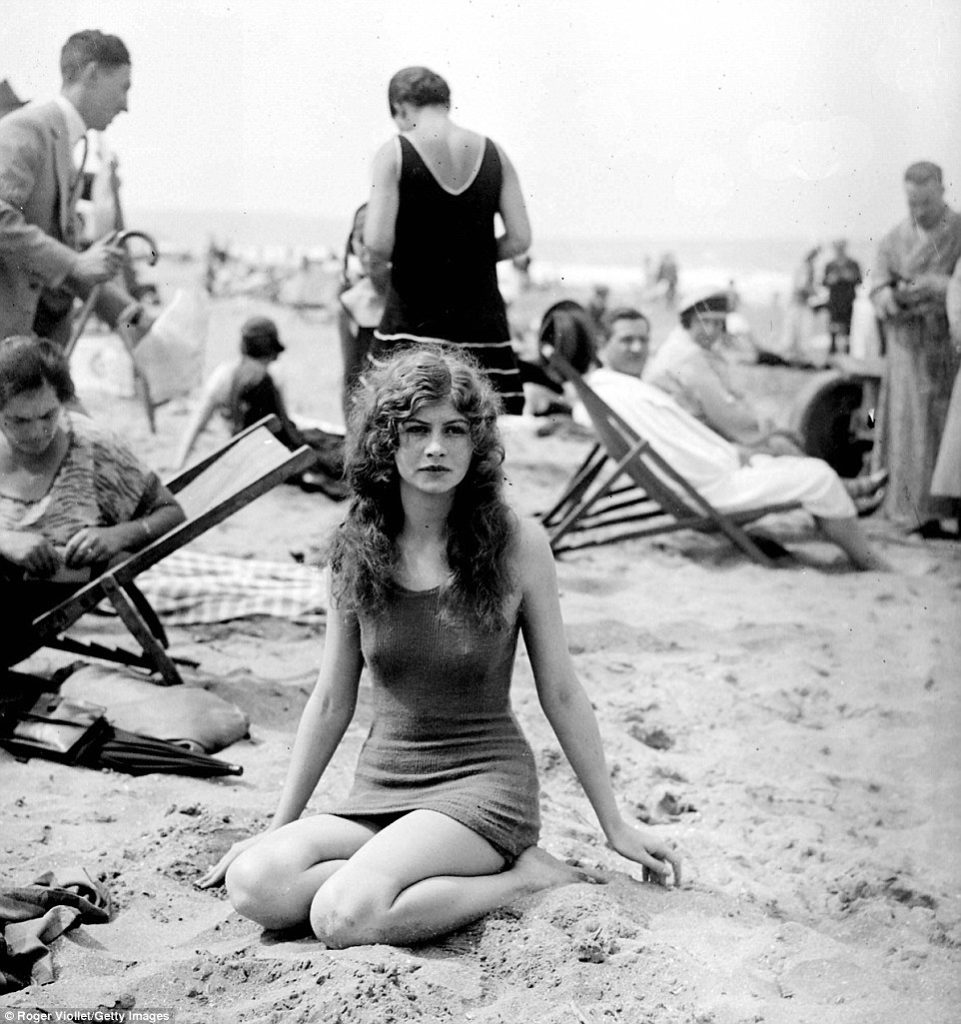 I don’t know. I do know that I now avoid the guy who made the “I was happy they were comfortable” comment. I don’t need any more sexism in my life.

For more on how bro talk keeps women down, I liked this opinion piece in yesterday’s New York Times.