Are you going to a wedding this year?

Between us, Z and I have made all the wedding gift etiquette mistakes you can make. Some years, I’ve been flat broke, and given barely anything. Other years, I’ve been more than generous. Once, I went too big at the shower and then not big enough at the wedding. Oiy.

Luckily, having been married myself, I can tell you: lots of people make wedding gift mistakes. Some friends, I’d taken my last $100 out to give them when they married, and they didn’t even give me a card (!). Other friends gave much more than we were expecting. Some people gave totally thoughtless gifts, or gifts (clearly) meant for only one half of the couple. Some said the gift was to follow – and then it never did.

And, ultimately, I didn’t really care. Z cared even less than me. Even the guests who gave us nothing, they had to travel far to come join us. I was happy they could make it, and I’ve been broke myself. Some guests gave us their time – they helped so much with set-up and clean-up and whatever else. In the long run, not a big deal – we were so happy to get to celebrate with the people we love.

So, you know, don’t get too caught up with all of this.

That said, if you’ve got a wedding (or something!) coming up this summer, and you want to avoid making all the gift mistakes I’ve made, here are some classics: 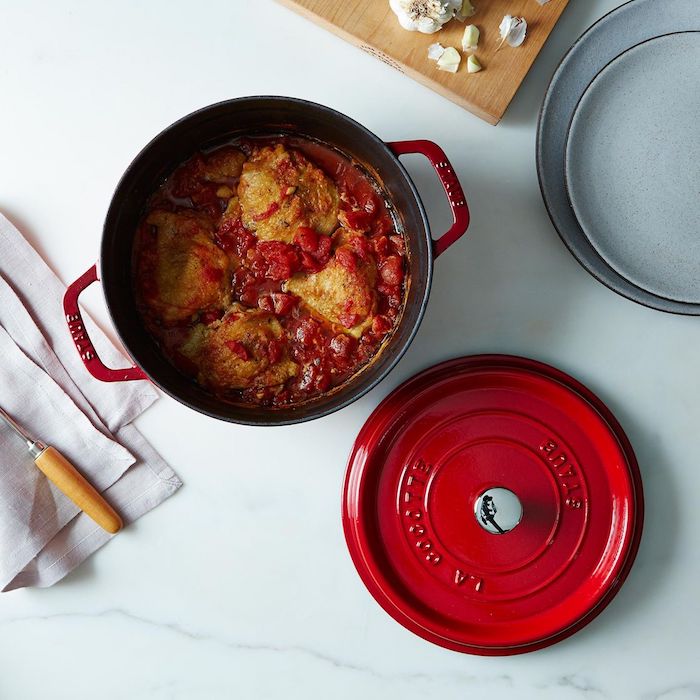 A couple of people got together and gave us a Staub Cocotte (French Oven). It’s gorgeous, and I wouldn’t have bought it for myself until my kids were finished college. 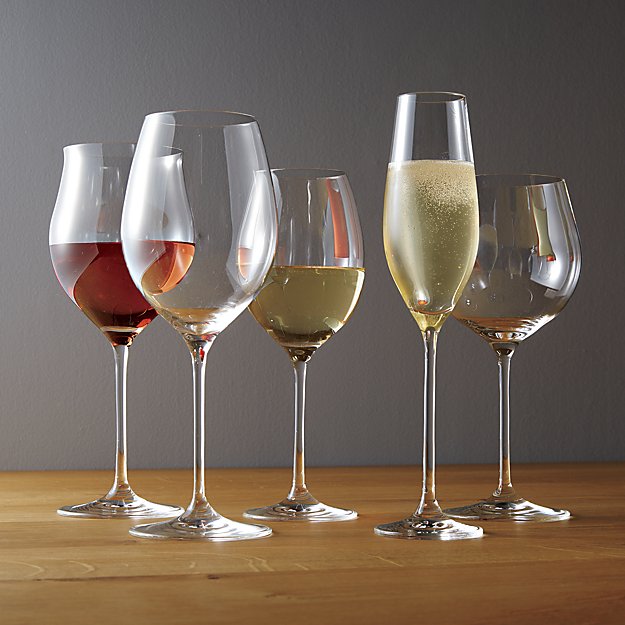 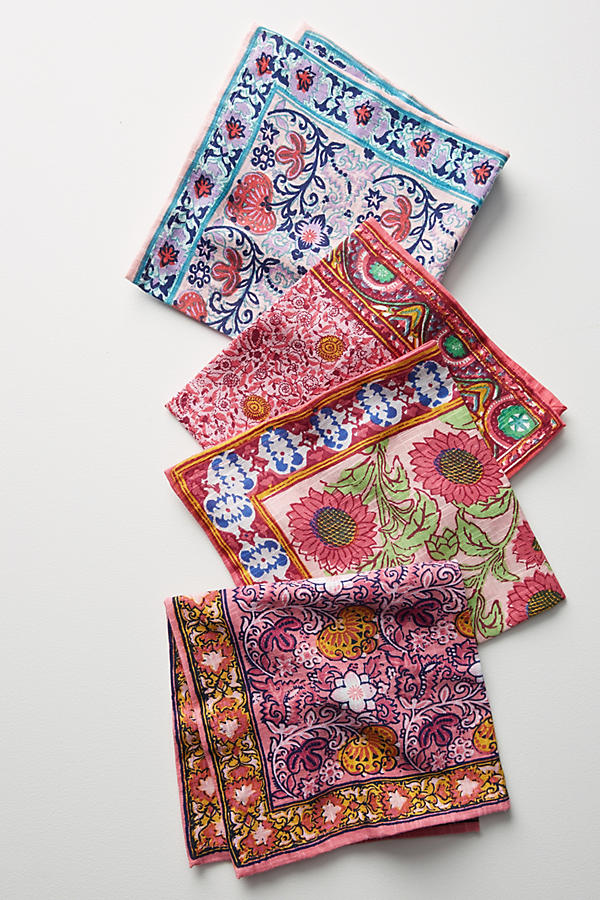 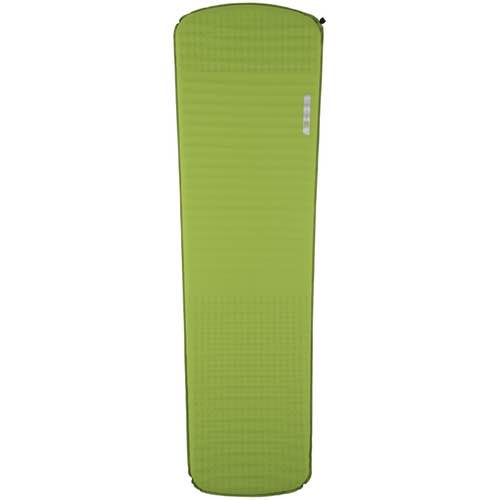 Outdoorsy couples are easy. Z and I don’t get into the great outdoors nearly as much as we’d like, but when we do, we sure appreciate a comfortable sleep (you know, now that we’re old married folk). Buying sleeping pads after our wedding was one of the best decisions we’ve made. Before he had a pad, Z actually slept on a yoga mat. Camping was not fun.

Obviously, if the couple is registered, you’ll want to stick to something from the registry. And while some are not so comfortable with it, cash is never a bad idea – especially if the couple has been cohabitating for a while. In lieu of cash, I also like restaurant gift certificates or certificates for experiences – like tickets for something you know they’ll like.

And, if all else fails, go for some nice pottery. Big serving bowls, a couple of hand-thrown mugs – you’ll know what’s good when you see it. Mugs are also nice as hostess gifts – I drink coffee out of one my sister gave me almost every morning.

Check out this beauty: 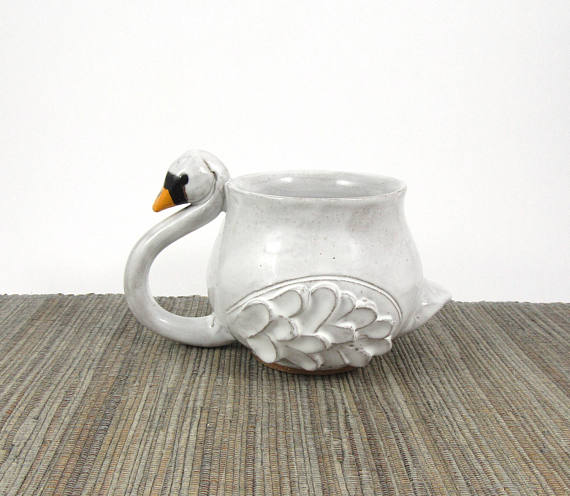