A colleague of mine is having lady troubles. He has a friend who he thought was just a friend, but this lady has been acting somewhat amorously. He went to a party; when he left, she was very affectionate. She’s asked him to do a couple of date-like activities, like swing dancing.

Now, to me, swing dancing looks like a BLAST, but it also looks like something for a very specific crowd. This man is not the swing dancing type, so to him, that date would be a nightmare. It’d be like in Along Came Polly: something you’d do only if you were very smitten, and you were trying to make some grand gesture. 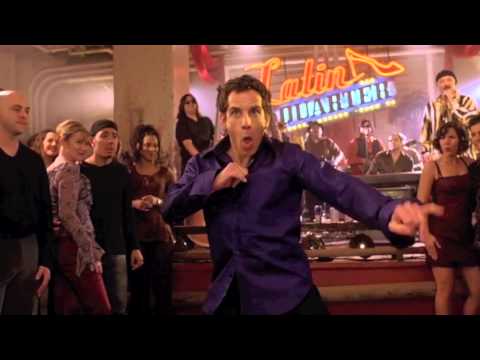 The other night, as we lay in bed, I mentioned the story to M, who, likewise, is not the swing dancing type. I’d been on my phone looking at our local heritage society website, because that’s who I am now. The society coordinates home and garden tours. There was a note about a memorial service for a local swing bandleader.

Me: “Oh, at work today, so-and-so mentioned he’s been asked on a few dates by a woman he thought was a friend. He’s even been asked swing dancing.”

Me: “How do you feel about a garden tour?”

M: “That sounds like something you’d really enjoy doing with your sisters.”

In any event, M (that lunatic!) would rather stay home than go on a walking tour, which means more walking tours for everyone else!