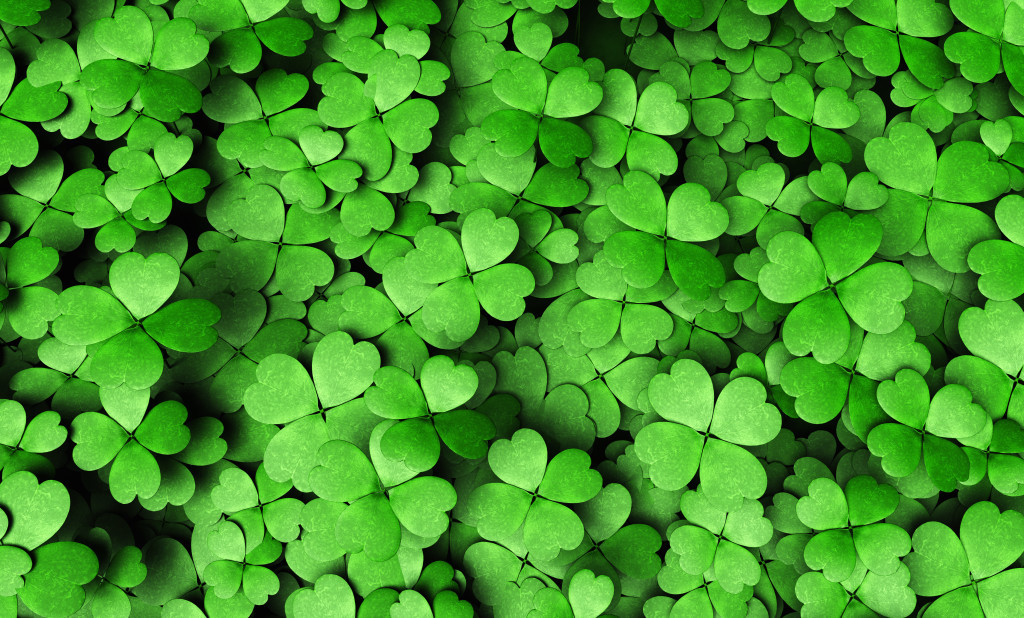 While part of me – the rational, logical part of me – wants to dismiss that luck exists at all – another part of me – the empathetic, humble, kind part of me – cannot. Often, I’ll think: “‘Luck’, that’s just something we use to explain what science hasn’t figured out yet”; or “‘Bad luck’? More like ‘corrupt government’!” Then something either inexplicably bad or good will happen, and I’ll believe again.

Now, I’ve never expected good things to fall from the sky. Luck favours the prepared: if you don’t know how to play the piano, you’ll never be a famous pianist. If you don’t practice and work at it, it won’t happen for you.

And bad luck? Well, you have to have some common sense. If you gamble (the house wins, my friends), you might not have money luck; if you don’t take care of your body, you might have poor health luck. Luck doesn’t trump common sense.

The luck I’m referring to is different: it’s more extreme. Like the woman who wrote the 50 Shades of Grey books – there have been thousands of other writers who’ve written better erotica and been less successful. That woman was born under a lucky star!

So yes, I believe in luck, though my views have shifted. When I was younger, I believed that good luck and bad luck balanced. There may be months where you’d have bad luck, but at some point your luck would turn and there’d be a streak of good luck.

For many years, I believed luck ebbed and flowed. If you were unlucky, good luck was going to come. If you were very lucky, you should expect some bad luck. I thought there was some equilibrium to it.

In one area of my life in particular, I have always been especially lucky. In another couple of areas of my life, I have been routinely unlucky. Go figure.

Now, my default luck level is high – in some ways, it is higher than other people’s (oh my goodness – I am anxious just writing that. I worry I have tempted the fates!). Remember, my devoted, loving and intelligent husband looks like this:

So I can’t complain too much.

But let me tell you, the unending bad luck streak is getting me down.

I suppose the only thing to do is to keep my head down and keep plugging away. That, and maybe turn to the metaphysical, like Feng Shui.