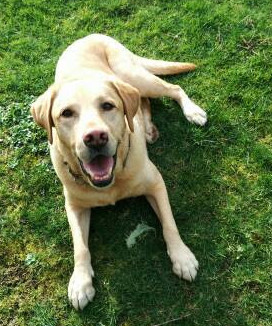 This past year, he’s slowed down. While he still loves running and fetching, after a long walk in the woods chasing sticks, he needs time to recover, and his hips are stiff for at least a day after. We’re thinking we might need to get a ramp for the car, so he can climb in and out more easily. He has a hard time jumping up on the bed, or even on the couch now. He spends a lot of time sleeping in the sun.

As such, for his birthday, I’ve been looking at dog beds. We have one, but it’s old, and maybe not as supportive as it could be.

First up, Wayfair.ca has a huge selection of dog beds. This Chevron Sherpa Bagel Bolster Dog Bed is cute, and it’s the first time I’ve ever been tempted to buy something because I like the model:

But the bed isn’t memory foam/orthopedic, which is not ideal for an older guy.

Next up, the L.L. Bean Therapeutic Dog Bed. I actually had one of these for him when he was a puppy – the large is HUGE, so it was a bit too big and unwieldy. Also, he was a lot more active (read: chewy) as a puppy, so it got pretty rough fast. Still, a great dog bed, though not stylish.

If it’s style I want, there’s some cute stuff on Etsy, like everything from fillydogco. These look awesome: 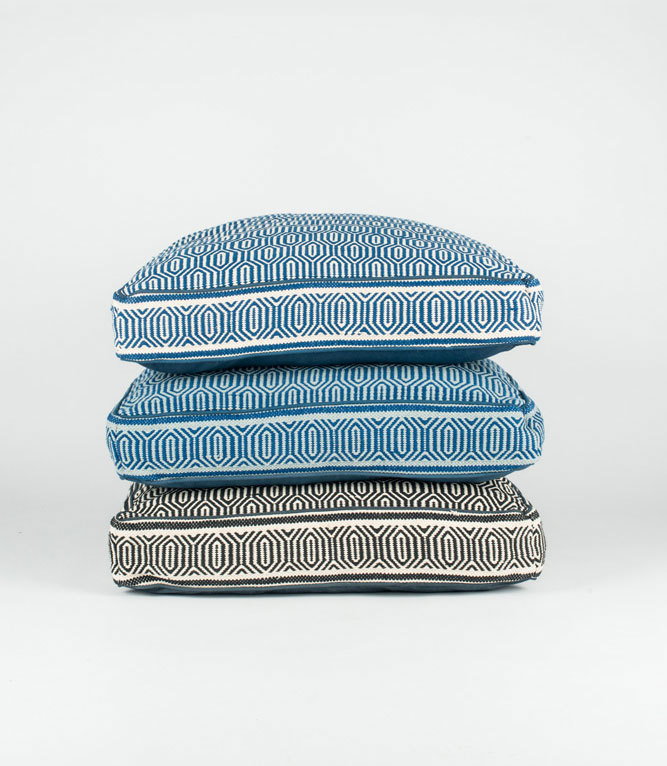 And then there’s our leader, the Casper Dog Mattress: 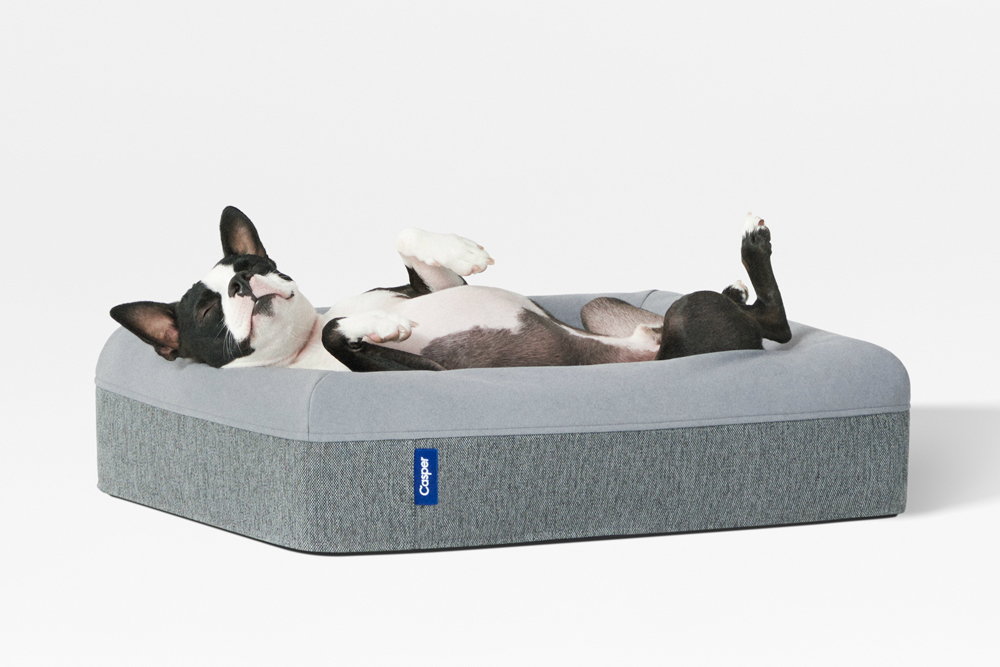 I’ve talked to Z about this one several times, and the only reason I cannot bring myself to buy it is because I read Leonardo DiCaprio was a Casper investor, and I have a really hard time giving money to anything that might remotely make Leonardo DiCaprio’s life better.

Ps. in my searches, I came across Cloud 7, which is a European line of dog products. Not sure if they are actually better than North American dog beds, or if I just want to think so because they’re European, and I’m a snob.