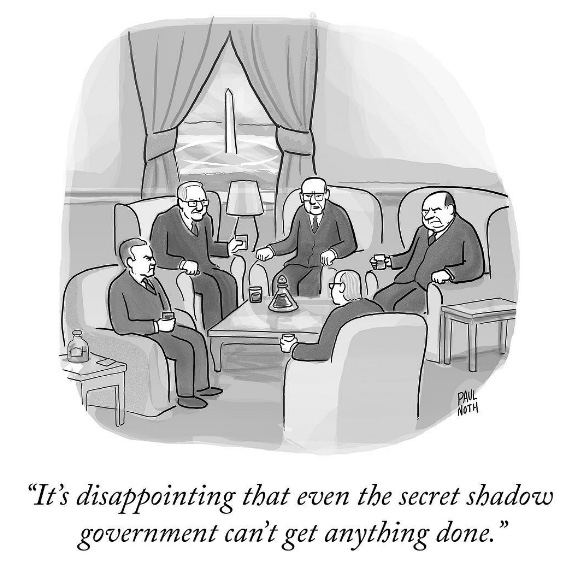 Hang on guys – a lot of the best pieces I’ve read lately have been very heavy.

Recently, some great writing on slavery and domestic abuse:

On your first big loss:

The gist of the material is that women on TV used to be known for their independence, like on The Mary Tyler Moore Show, and now, according to Rock, “Women just want to be known for guys they used to fuck. Half of them aren’t even wives. They should just call it ‘Ho’s of the Pros.'”

Rock decides to table the bit for tonight, but it touches on the third rail of Chris Rock scholarship: Onstage, he is an essentialist; Rock sees women as one way – not always kindly – and men another way, two species with very little in common.

I ask him about it. For the only time, Rock gets a little defensive. “Most singers have, like, three songs, four songs that they keep writing over and over again,” he says. “If you’re Prince, you might have five or six. So I have four or five jokes.”

In the end, Rock argues that the material works because people laugh, the surest sign that comedy has the ring of truth. But it doesn’t come without a cost. His daughters are now at an age where they occasionally voice their displeasure. Rock shrugs it off – “That’s how we eat,” he says. “I would love it to be different.”

And, finally, thanks to Beyonce, I’ve been listening to this song on repeat: